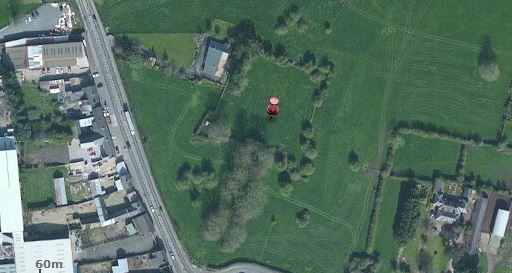 In 1602, Charles Blount, Lord Deputy Mountjoy, oversaw the building of a bridge and fort to protect a strategic crossing on the River Blackwater at Charlemont. In 1620, Toby Caulfeild, governor of Charlemont, was responsible for initiating work on a new fort at this location. Further additions and improvements were made to the fort in the 1660s and 1760s.

In the early eighteenth century, the barracks could house three companies of infantry, which in 1733 came from Bissett’s regiment and in 1734 from Otway’s. In 1754 the troops came from Home’s infantry regiment. By the early nineteenth century, when Charlemont had become the ordnance depot for the northern part of Ireland, the barracks had been re-designated as an artillery barracks, accommodating two companies.

The last garrison was withdrawn from the fort in February 1858.