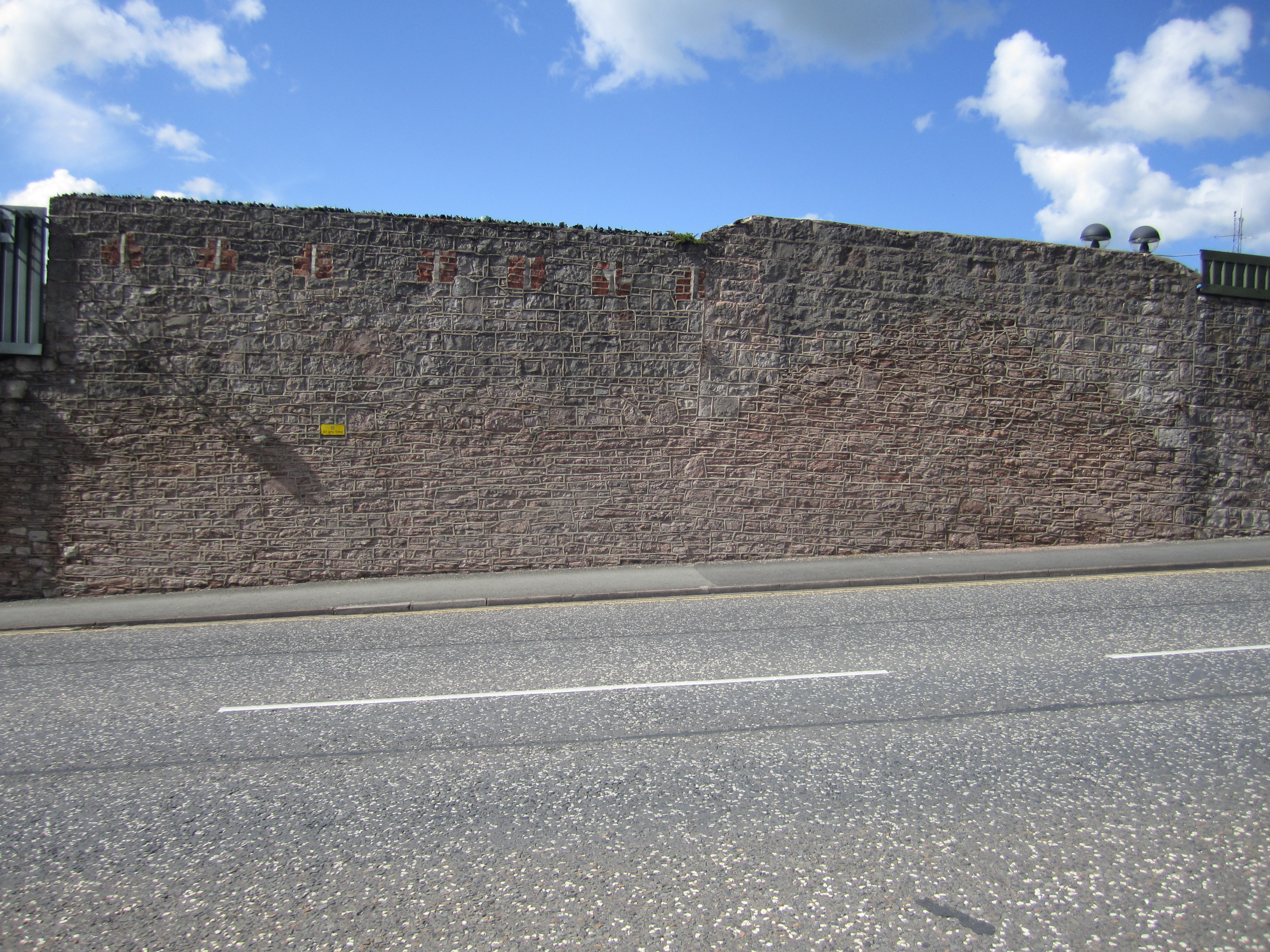 The eighteenth century barracks was located on the same site as the current Gough Barracks on Barrack Hill.

A section of the original wall is incorporated into the current barrack walls.

Click the thumbnails below to view larger images:
[Not a valid template]

The barracks was built in 1773 in order to replace the earlier barracks at the site of the Armagh County Gaol. The new site was on Wellington place, which was re-named Barrack Hill. It remains an army barracks to this day, and is named after Field Marshal Hugh, 1st Viscount Gough, who fought in the peninsular war. The remains of part of the original eighteenth-century wall can still be seen, built of ‘pink rubble conglomerate with limestone dressings’, which distinguishes it from the later nineteenth-century work which was ‘exclusively limestone’ (McKinstry et al 1992, 48, 51) .

According to the 1992 book, The Buildings of Armagh, ‘The main accommodation block was an impressive fifteen-bay, three-storey block facing west over the city. The central bay was advanced and pedimented. It may well have been the work of the architect George Ensor.’ These buildings were apparently demolished about forty years ago, though ‘The two-storey block behind remains but its pitched roof was replaced by a concrete flat roof during conversion for Civil Defence use about 1960. The officers’ stables adjacent to the old gate is more or less intact’ (McKinstry et al 1992, 51).

An 1836 drawing, with a proposed new cook house, shows the layout of the 1773 barracks and the central bay. Greater detail of that original barracks can be seen in an 1861 plan, which shows how the barracks had since been enlarged in order to accommodate 600-800 men and a hospital. Prior to that expansion, all three iterations of the eighteenth-century barracks had been sufficient to house one company of infantry – c. 80-100 men. In 1726, for example, the resident soldiers came from the earl of Orkney’s regiment.