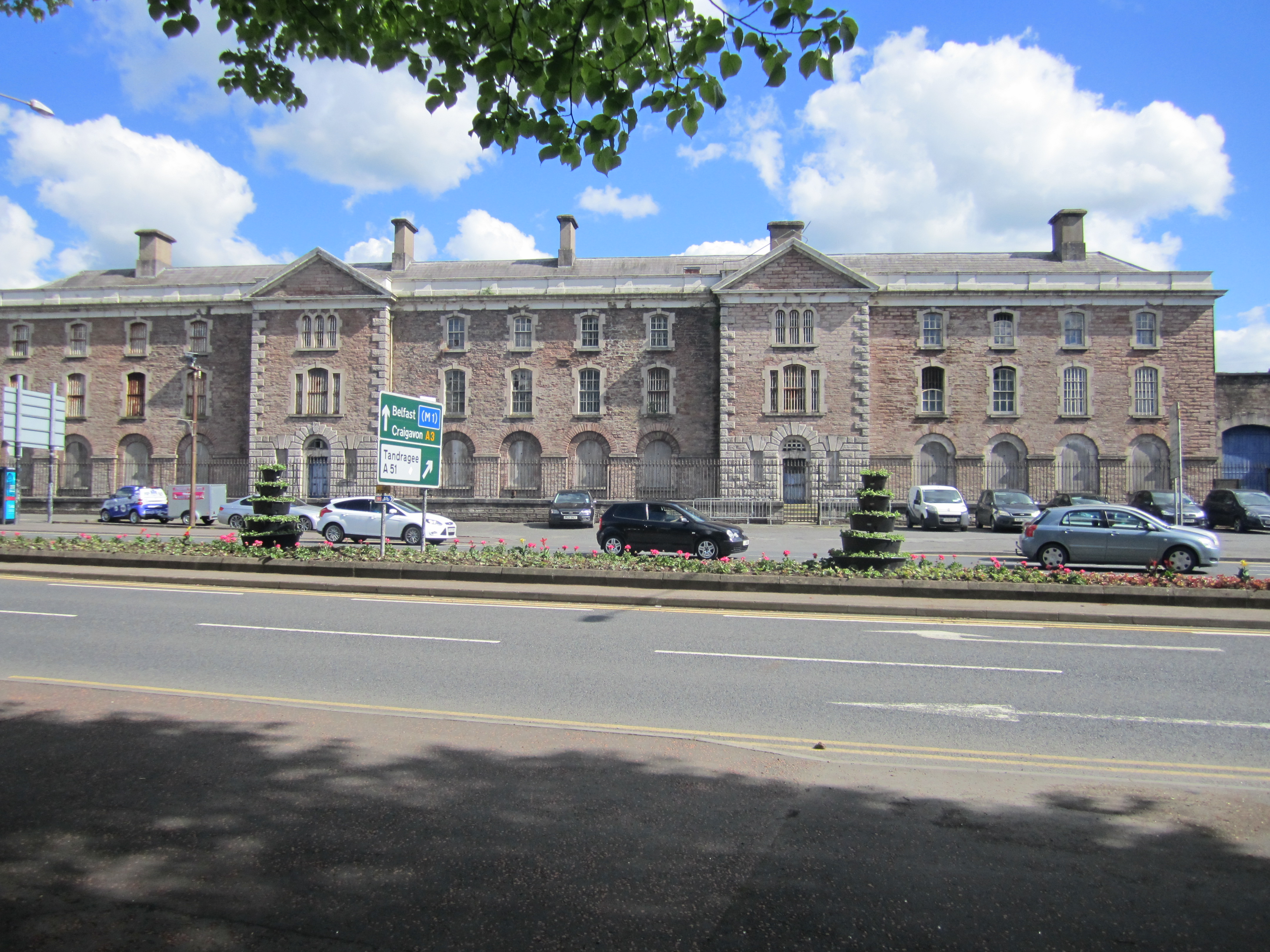 Nothing remains of this barracks as it was replaced by the Armagh County Gaol in the late eighteenth century. The Gaol complex still exists today.

Click thumbnails below to view images.
[Not a valid template]

The site of the first barracks in Armagh city in 1703 is unknown. Its existence is beyond doubt however, as it is identified on the 1714 Moll map and in the 1720 Geographical Description.

A new barracks was built in 1736-7 ‘at the south end of the Common’ or ‘head of the Mall’ on what became known thereafter as Barrack Street. It was demolished in 1780 and replaced with the County Gaol. The barracks itself had closed several years before in 1773 and had been transferred to a new site on Wellington Place (Armagh City 2), which was re-named Barrack Hill.